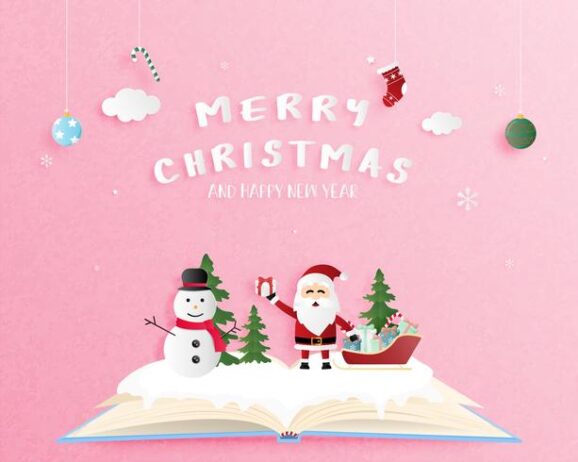 A Merry “Rose” Christmas and Happy New Year to all our suppliers, clients from our BIO FARM CRUCEA STAFF!

Rose is the symbol of youth and express a love just born. Rose is a color that derives from red, which means passion, and it is mitigated by white purity.
It tells us about romanticism, fashion, beauty, sweetness, delicacy, refinement, calm and tenderness. 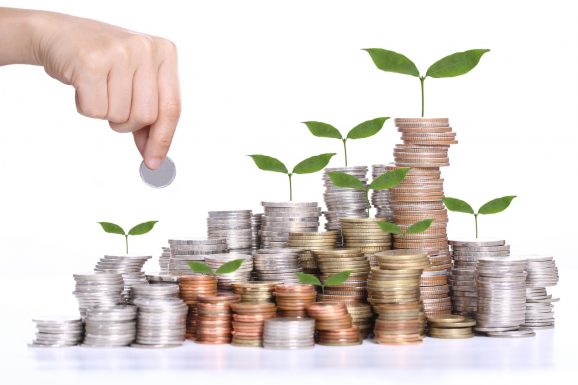 Romanian farmers of Dobrogea, Ialomița and Tulcea Regions: do you want to sell your production to a reliable partner? if you produce CERTIFIED organic soyabeans, sunflower, proteic pea are welcome to contact us!

Starting this harvesting summer (2020) BIO FARM CRUCEA begins its trading commodities: OUR PROFESSIONAL STAFF is happy to welcome YOU on board as part of our NEW BIG FAMILY!

Local farmers: don’t hesitate! If you want to get the right “added value” to your hard work and to be remunerated correctly….CALL US TODAY! 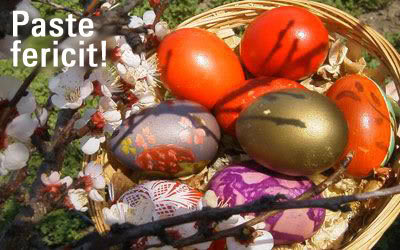 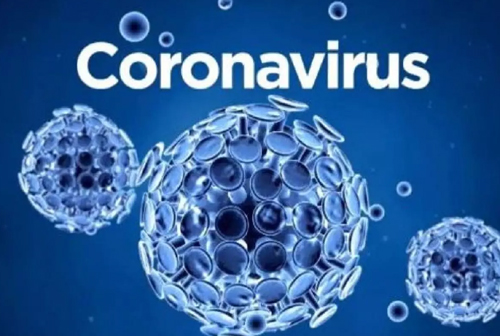 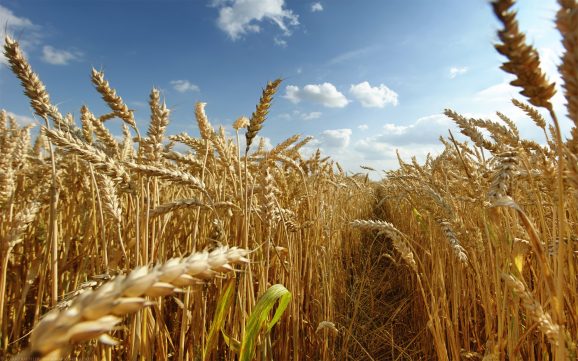 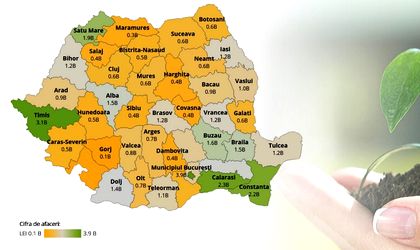 Good year for Romanian agriculture: turnover up by EUR 500 million in 2019 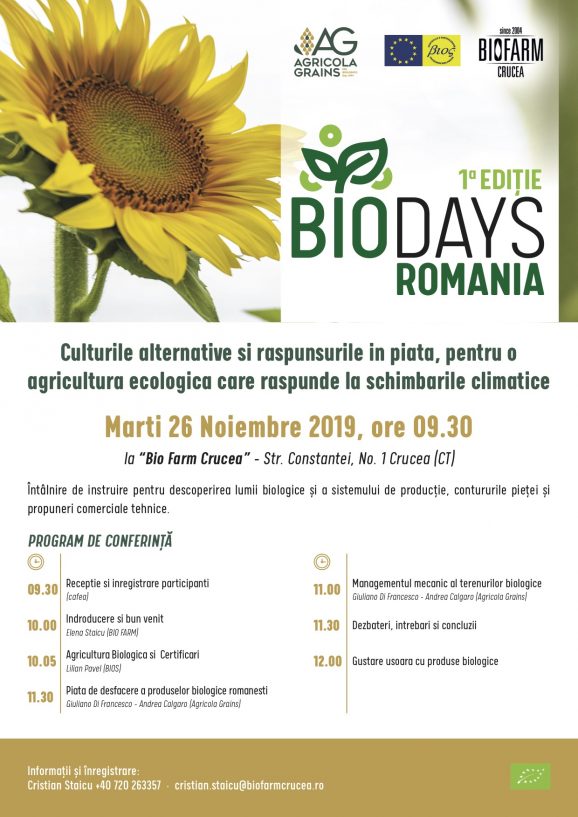 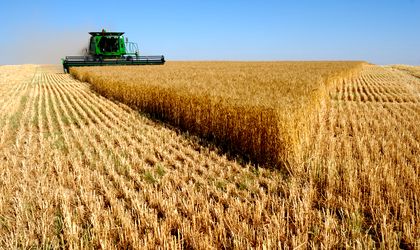 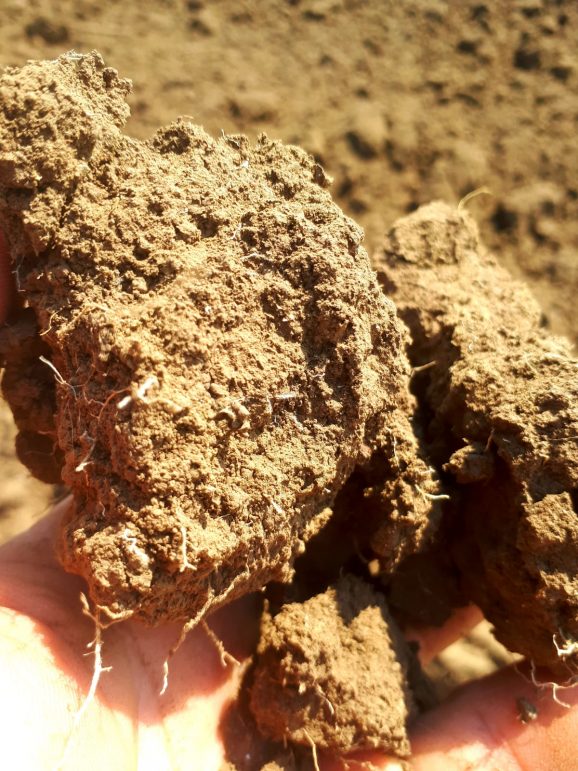 Organic farming is an agricultural method that aims to produce food using natural substances and processes. This means that organic farming tends to have a limited environmental impact as it encourages

We love and respect our land (pământ) in Crucea!

We love organic and biodiversity 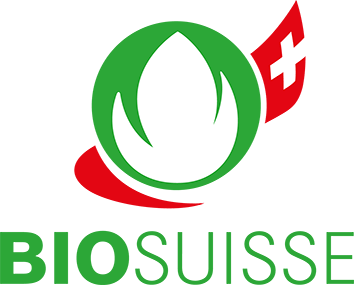 Congratulations to all our staff and providers that for the fifth consecutive years received this important certification, which confirms the reliability and consistency of our work!

Bio Suisse, a private-sector organization, is the federation of Swiss organic farmers, with 7’100 members. More than 1000 processing and trade companies have a licence contract with Bio Suisse to use the Bio Bud label.
Thanks to a joint effort by all producers and partners, Bio Suisse helps to bring people, animals and nature again in balance.

Organic products bearing the Bud label are good for nature, animals and people. As proprietor of the Bud brand, Bio Suisse can make such a claim. This also speaks for the consumers’ sense of values. For not only do they expect organic products to meet ecological demands but also to be produced sustainably in the every sense of that term. But what exactly is sustainable production? The production of foodstuffs is sustainable if it meets the needs of the present generation but without spoiling the chances of future generations to fulfill their own needs. Not only ecology plays a role here but also social and economic aspects – and right now, looking towards the future. Bio Suisse takes the concept of sustainability quite seriously. By deciding what they want to buy, consumers should make a contribution towards establishing an economy that will be viable in the future. That is why in accordance with its mission statement, Bio Suisse is developing the Bud label further to include the following sectors: