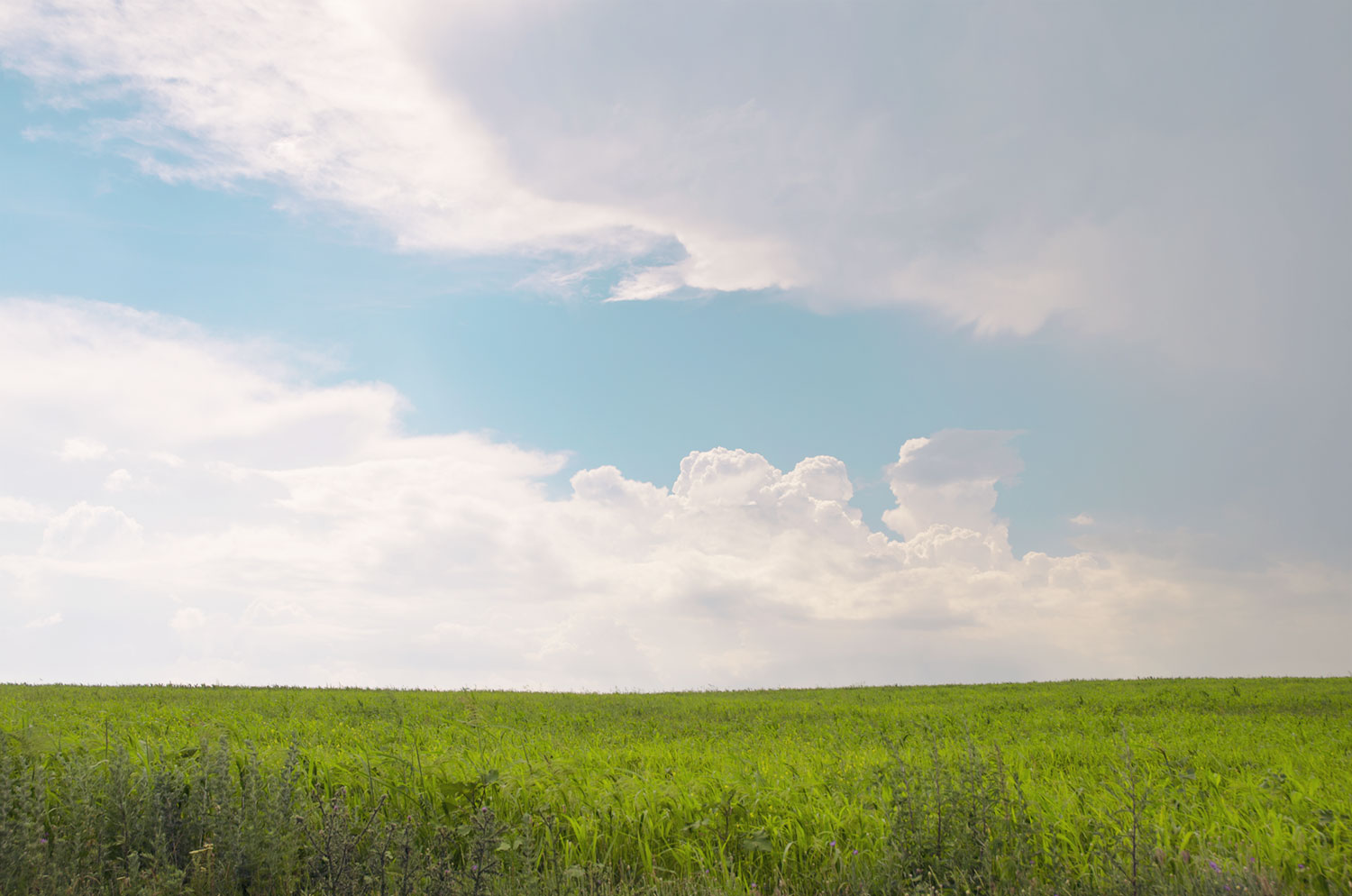 According to Eurostat, Romania had the highest agriculture population from the European Union. That means 24 percent of total population compared with the average of 4.5 percent in EU member states.

The employee percent in “Agriculture and fishing” dropped between 1996 and 2016 in each member state, especially in Romania, where it fell from 40.9 percent to 24 percent, and also in Lithuania, Hungary, Latvia and Greece.

On the other hand, the “Public administration, defence, education, health and social serviced” sector had the most significant growth in the last 20 years. The highest increase was recorded in Romania (from 7.2 percent to 13.6 percent plus 6.4 percentage points). Other states with high growth in this sector were Slovenia, Luxembourg, Belgium and Portugal.

In the majority of member states most of the employees worked in commerce and retail, transports, hotel services and food industry. The highest percentage was recorded in Greece (33.3 percent), Cyprus (31.9 percent), Spain (30.3 percent) and Ireland (28.5 percent).