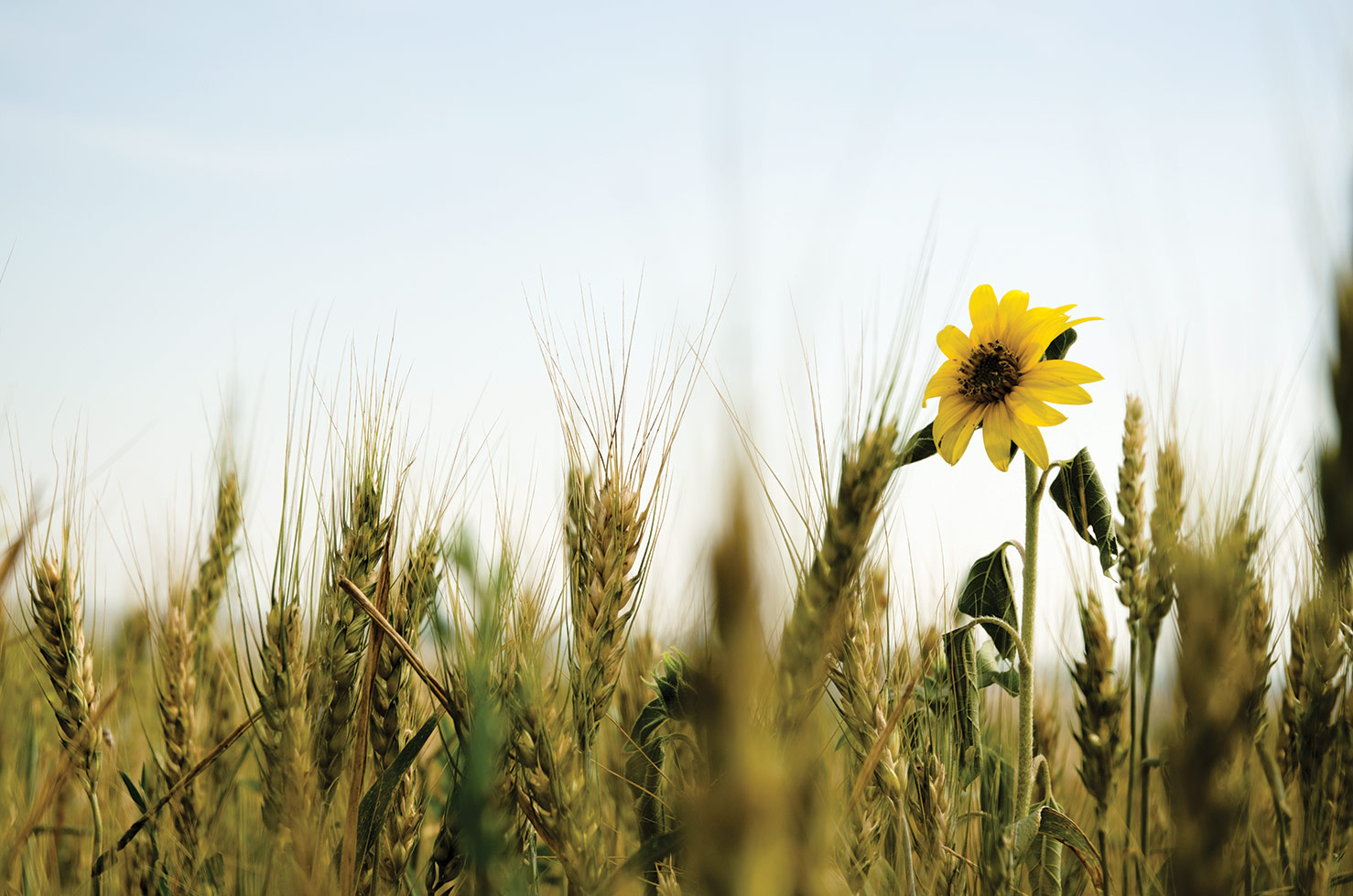 The Romanian government plans to cut the value-added tax (VAT) for organic & traditional food products from 9 percent to 5 percent, a measure that coud boost a sector that is still undeveloped in the eastern European country.

The government estimates that the measure will have an impact on the budget of RON 836 million over the next four years, with VAT revenues falling by RON 106 million this year and by RON 260 million in 2022. “It is proposed to reduce the VAT rate from 9 percent to 5 percent for the delivery of high-quality food products, namely mountainous, organic, traditional products authorized by the Ministry of Agriculture and Rural Development. The delivery of these foods will be accompanied by a copy of the recognition/certification issued by the competent authority, except for the delivery to the final consumer,” according to the initiators of the bill draft.

According to the current regulations, VAT rate for food products, including those labeled “organic” or “traditional”, is 9 percent.

Associations of organic and traditional food products in Romania have recently announced that they have signed an agreement to reduce the VAT rate to 5 percent.