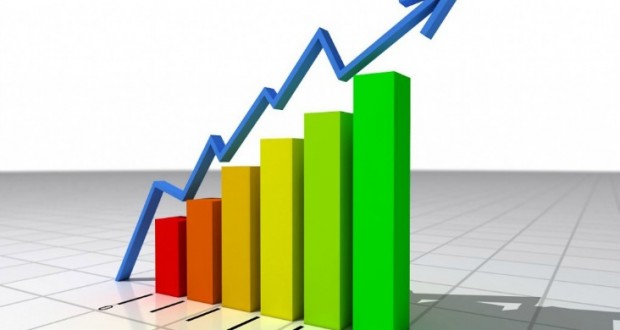 The economic growth above 5% anticipated for 2017 is hiding increasing fiscal imbalances, a quarterly report issued on Friday by UniCredit Bank informs.

“Ad-hoc decisions, tax increases and public investment cuts could keep the budget deficit below 3% of the GDP this year, not in 2018. The increase in private consumption and the low inflow of European funds will lead to capital outflows from Romania. In addition, the wage increases faster than the productivity increase show that the RON would need to depreciate in the coming years,” the authors of the report say, quoted by hotnews.ro.