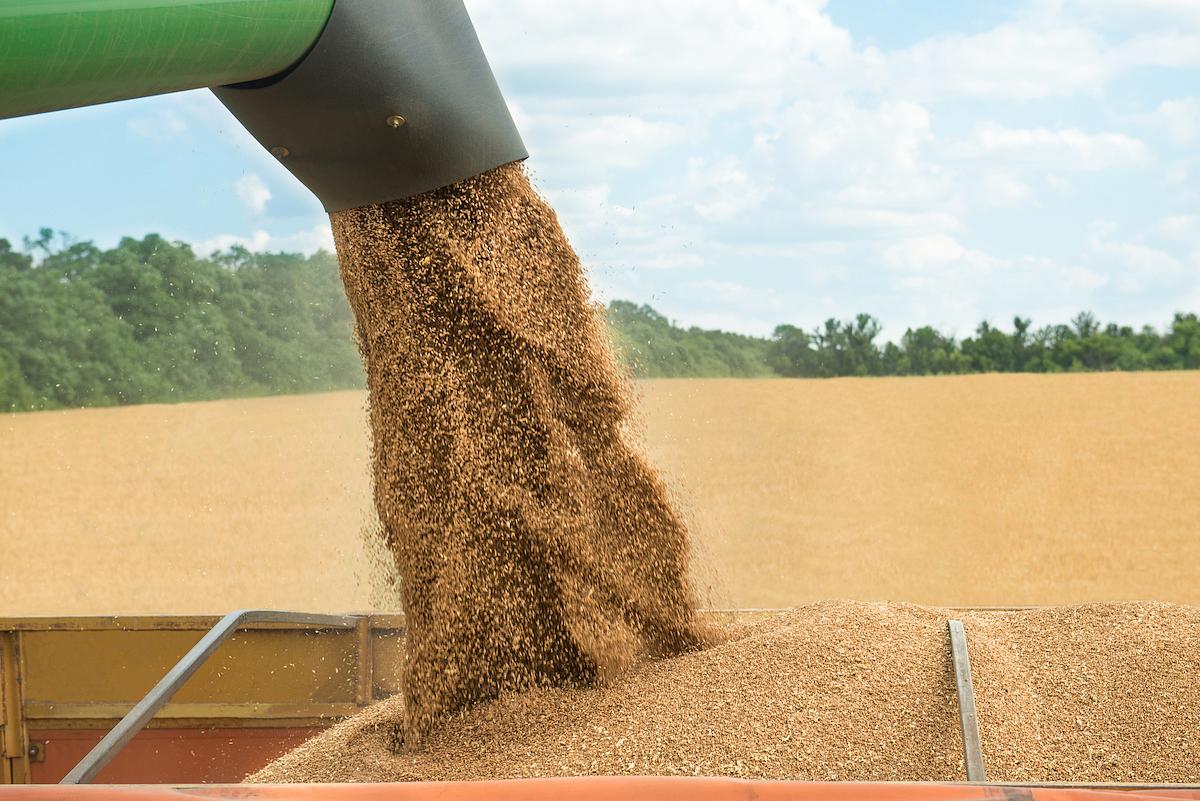 The US Department of Agriculture (USDA) revised its estimate for Romania’s wheat production by an additional 300,000 tonnes to 9.5 million tons, 58% above 2020 – a year with negative records for most crops in the country.

“Romania, where most of the country continues to receive favorable rainfall, especially in the southeast where there are the largest productions will produce 0.3 mln tonnes more [than previously estimnated] up to 9,5 mln tonnes. Similarly, Bulgaria benefited from above-average rainfall, with its estimated production revised up 0.2 mln tonnes to 6.1 mln tonnes,” the USDA report, quoted by Economica.net, said.

According to the forecasts of the European Commission’s latest report from June 26, Romanian farmers would harvest 9.7 mln tonnes out of the 2,100 hectares cultivated.

The estimated production of the European Commission for Poland is 9.5 mln tonnes, while the USDA estimates that Polish farmers will achieve 11.7 mln tonnes.